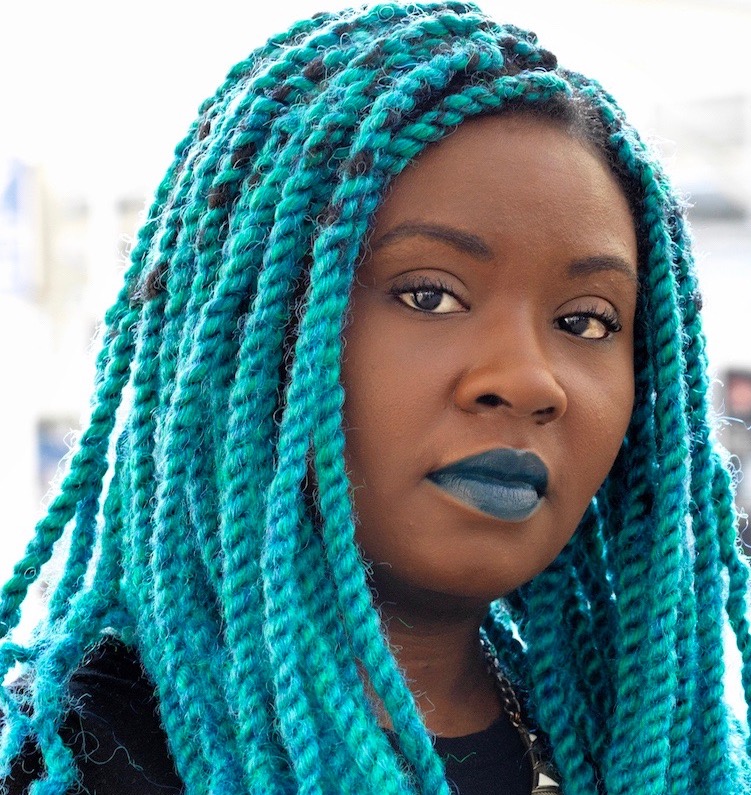 YA and Adult SFF First Pages with Quressa Robinson

Get feedback on the first 15 pages of your Adult or YA Science Fiction or Fantasy novel with literary agent Quressa Robinson of Nelson Literary. Participants will submit their pages at the event start and then have two and a half weeks to critique one another's work. Quressa will post her feedback at the critique deadline. After the critiques, we'll hold a webinar debrief, where each person is given time to ask Quressa questions about their manuscript feedback, as well as other questions. This is a great opportunity to meet other writers, learn from their feedback, and get feedback from an agent who knows the publishing market.

This group will be capped at 5 writers plus Quressa.

Quressa Robinson and Inked Voices are pleased to make a spot available, free of charge, to a writer who identifies as black or indigenous, or a person of color. Apply by 5/12: https://inkedvoices.typeform.com/to/ZwYLnw

Quressa Robinson joined the Nelson Literary Agency in 2017 after working at a previous agency and as an editor for five years. She is originally from San Francisco, but has been living in New York City for over a decade. As a New York based agent, she is eager to build her MG, YA, and Adult lists. When not curled on her couch reading, she plays video games, enjoys too much TV–mostly Sailor Moon and Harry Potter (Slytherin!), eats delicious things, drinks champagne, hangs out with her very clever husband, and adds another “dramatic” color to her lipstick collection. Quressa is also a member of the 2017-2019 WNDB Walter Grant Committee and holds an MFA in Creative Writing: Fiction from Columbia University.