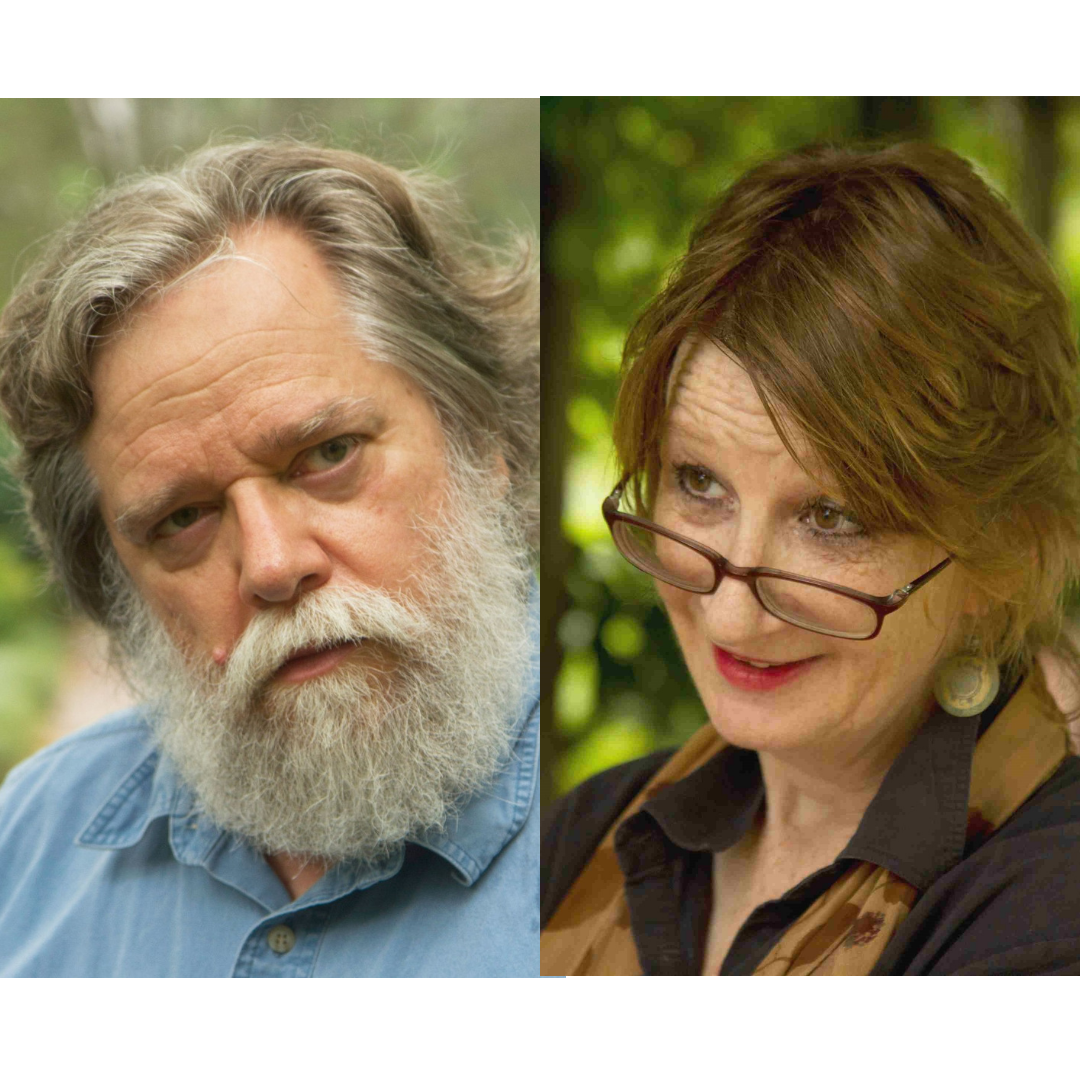 with Elizabeth Bruce and Michael Oliver

In this intimate, interactive workshop, Elizabeth Bruce and Michael Oliver share some of the tools of the actor, particularly the art of developing a character and a scene. We will apply these techniques to fiction and learn how these methods can give a sense of presence to fictional worlds. The 90-minute session includes a number of mini-lectures, each accompanied by a writing prompt that will allow participants to generate scenes with details, characters with rich emotions and relationships, and narratives with sustained tension and action.

Please note that because of this workshop's focus on live interaction, it will not be recorded. All acting prompts will be done in small groups.

About Elizabeth Bruce and Michael Oliver

Elizabeth Bruce is a novelist, short story writer, playwright, and
educator. She is the author of an award-winning novel, And Silent
Left the Place, and a forthcoming short story collection,
Universally Adored and Other One Dollar Stories. She has received
numerous awards, including fellowships from the DC Commission
on the Arts and Humanities and the McCarthey Dressman
Education Foundation; the W.F. Lucas Playwrighting Award from
Knoxville'ss Carpetbag Theatre; and several awards for her
educational book, CentroNía's Theatrical Journey Project:
Introducing Science to Early Learners through Guided Pretend
Play. She is also co-founder of Sanctuary Theatre in Washington,
D.C.

Robert Michael Oliver is a writer, novelist, poet, playwright,
filmmaker, performer, director, and educator. Co-Founder of the
Sanctuary Theatre and its Performing Knowledge Project, his
latest poetry-in-performance one-person show, HOWL in the Time
of Trump (based on Ginsberg’s epic poem), won critical acclaim at
the Fringe Festival. Michael is currently focusing on completing his
first novel, The Green Man and the White House. His first
chapbook, The Dark Diary: in 27 refracted moments is
forthcoming from Finishing Line Press. He holds an MFA in
Directing and a Ph.D. in Theatre and Performance Studies.